Unfortunately, sometimes the unimaginable or unintended occurs and employees are killed as a result of their work. Death can be the result of a specific event such as a motor vehicle accident or falling off a scaffolding or it can be the result of long term exposure to chemicals (toxic exposure) or stress (heart attack). The law in California involving death claims is very liberal and the standard for causation in a death claim as provided in South Coast Framing, Inc. v. WCAB is that the work was "a contributing cause" in the resulting death.

Recently our office resolved a claim involving the passing of an heir to a famous deli in the Los Angeles area. The family run deli did not wish for the surviving spouse to obtain the death benefits and pushed the carrier to deny the claim; her husband died as a result of a heart attack. After numerous depositions of various parties including a co-owner of the deli (the decedent's brother), the surviving spouse and multiple employees of the restaurant; the matter proceeded to a Panel QME who found that the stress of the job contributed to the decedent's death thus substantiating that the decedent's heart attack was partially caused by the work place stress therefore allowing the surviving spouse to obtain the death benefits. The defense firm continued to challenge the PQME's findings and eventually agreed to resolve the claim. This was a challenging claim as beyond the straight legal issues, there were family emotions including jealousy and hatred in play. With the settlement, the surviving spouse was able to honor her husband, begin moving on from his passing and also to begin to heal from the cruel behaviors she experienced from her deceased husband's family.

If interested, here is a link to the State's explanation of death benefits:
https://www.dir.ca.gov/dwc/WorkersCompensationBenefits.htm#DeathBenefits

At Mallery & Stern we understand that there is no financial compensation that sufficiently honors the loss of a loved one. As advocates for California's injured workers and their families, we will fight to obtain all the benefits one may be entitled to under the law. If a loved one has passed and you think that work may have contributed to their passing, please feel free to contact us to discuss further.

Jeffrey Stern brings a wealth of experience to his position as a Workers' Compensation Attorney at the Law Offices of Mallery & Stern. Jeffrey has abroad knowledge of Workers' Compensation Law and he is well-versed in all phases of case handling, from conducting initial client meetings, taking de...

Do you Need a CONSULTATION? no obligation or cost to you

Thank you for contacting us. We will get back to you shortly.

Please complete all required fields below. 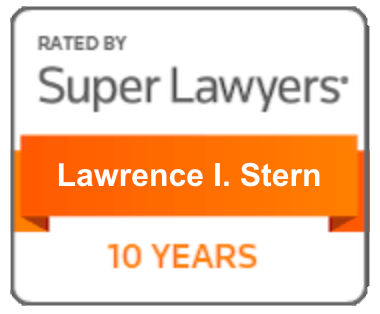 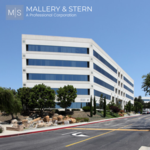 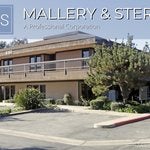